September 17th, 2020
Finding new ways to capture the essence of an SUV can be a challenge, but car + lifestyle photographer/director Jeff Stockwell clearly succeeded in his two-day shoot for the new Chevy Trax.
“The inspiration was to create images the everyday consumer can relate to,” explains Stockwell. That meant shooting in an urban landscape. “But the client wanted water in the background, so we had to find a beach location in close proximity to urban environments.”. This requirement led to locations in Long Beach and San Pedro as well as downtown LA.
Though Code Red restrictions were a complication, “We were able to work around it and just uncover the car when we were ready to shoot. The first day we had four hours of rain and that was super challenging. It comes down to having a good plan and working with the weather.”.
The compelling images of the Chevy Trax speak for themselves, but Stockwell has his favorites.  “I like the image of the car turning left from the stop sign in downtown LA”. Whatever the conditions, Jeff Stockwell will find a way to put his subject in the best light. 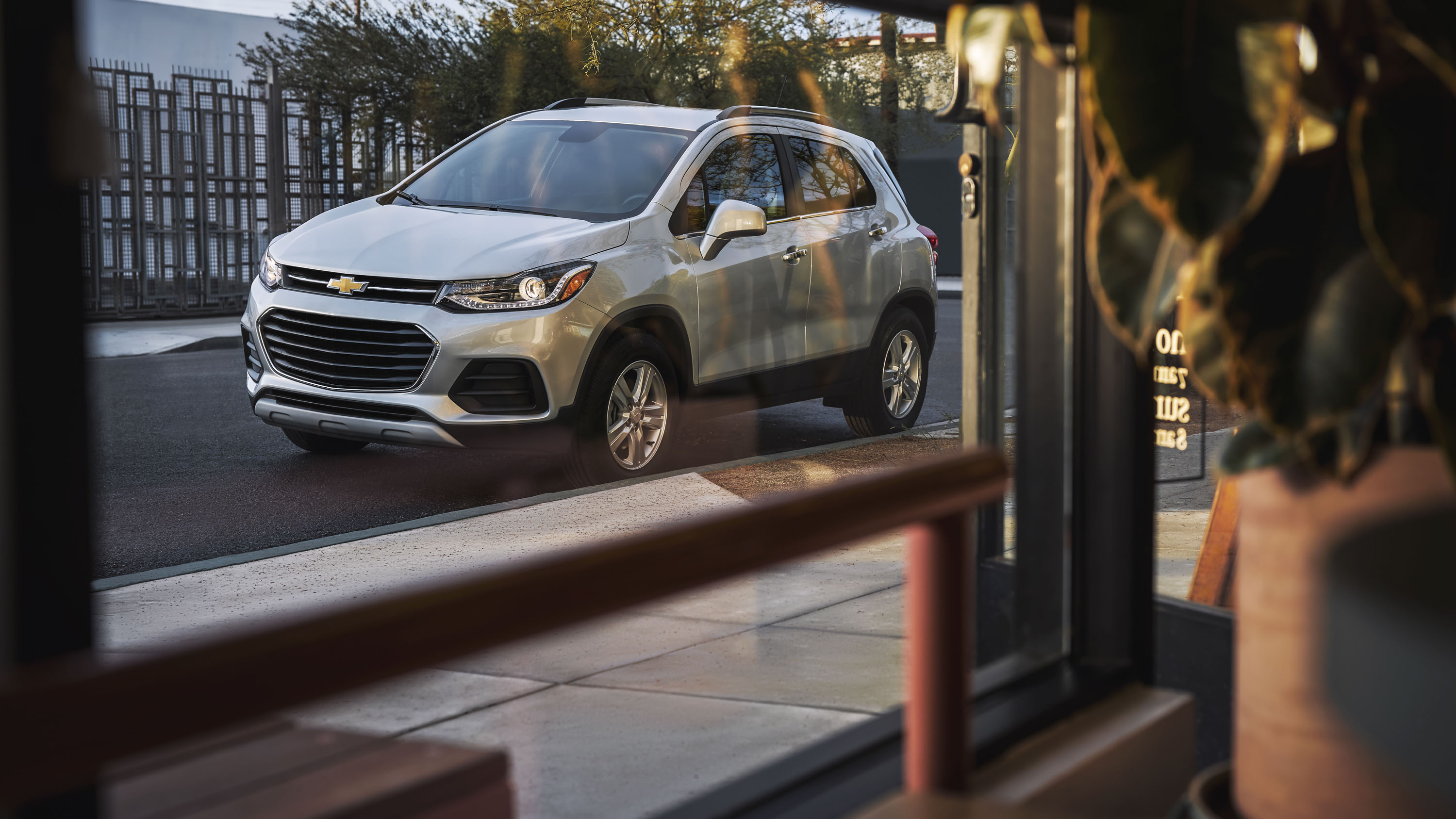 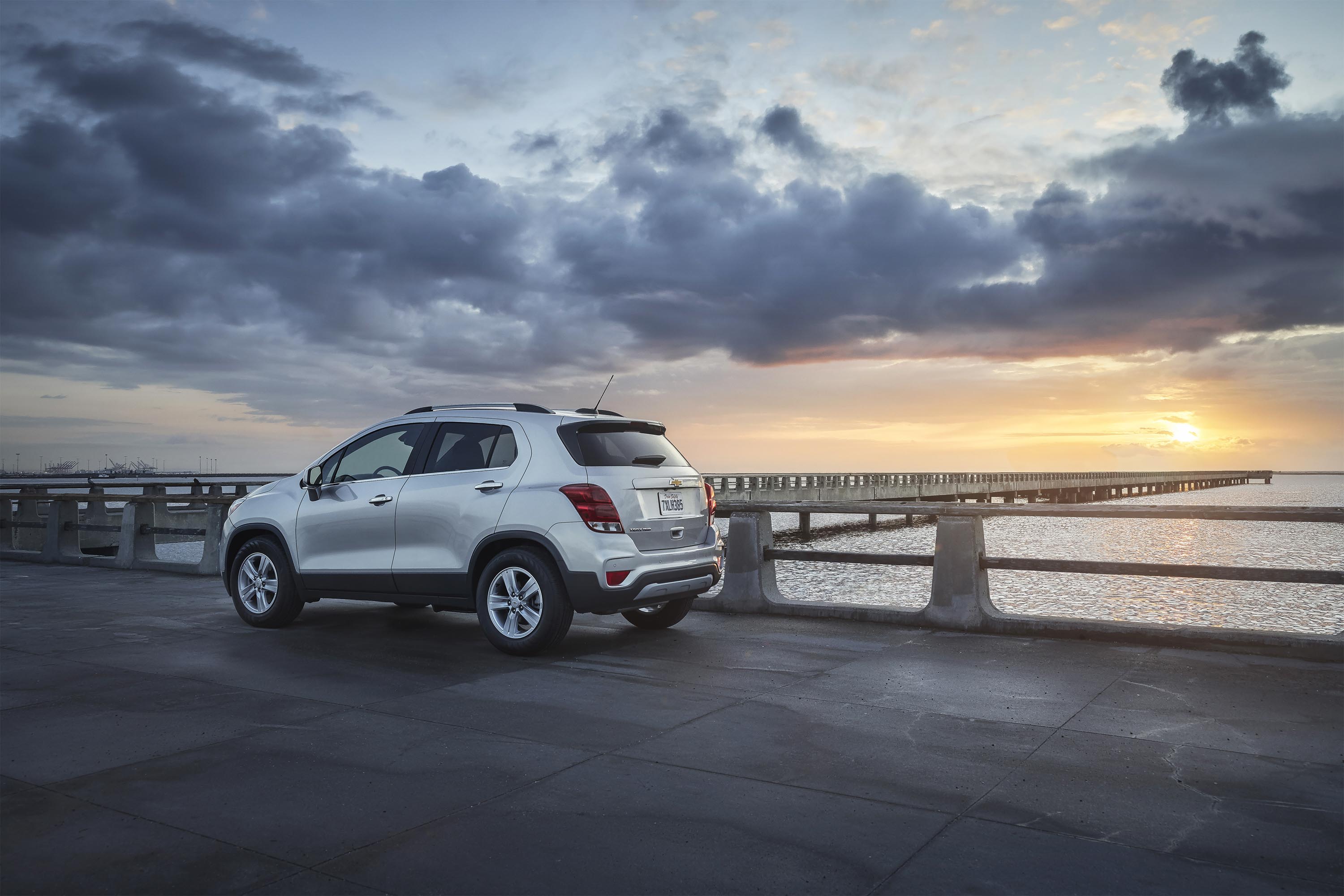 To see more of Jeff Stockwell's work, view his porfolio at www.jeff-stockwell.com and follow him on Instagram at @jeffstockwell.